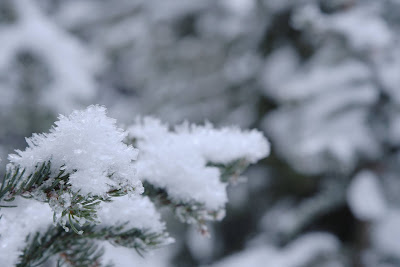 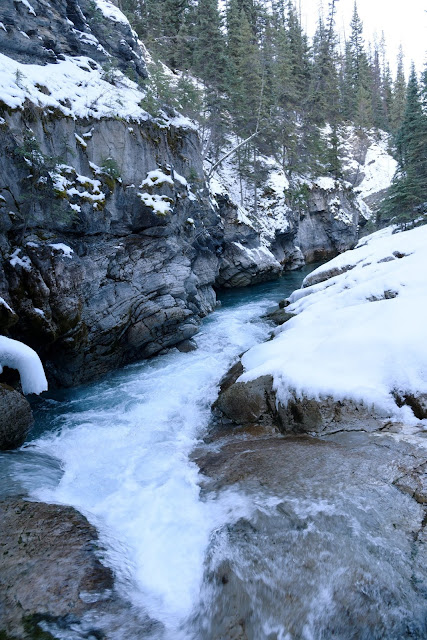 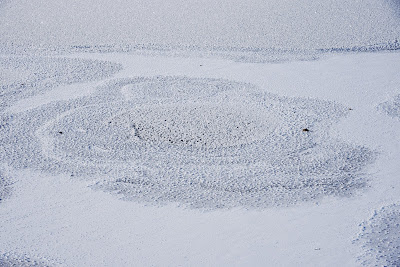 How we spent the break

We solved puzzles - well, Terry and Alex worked on them.

We played games. There are always new games among the Hanukkah and Christmas gifts and this year was no different.  Throw, throw burrito is even more fun than it looked and as we were gifted the large/outdoor version, are very excited to take this camping with us in the summer.

We (the kids) built gingerbread worlds - after making the gingerbread from scratch. It's a great recipe and remained delicious even after it started to go stale.

We skied, thanks to dad/Papa, who gifted the kids lessons for Hanukkah. Lynne and Terry skied for the first time in over 17 years!

We cooked, baked, read, watched movies. Kids went sledding. We had intentions to go ice skating but didn't make it out of the house that day. One of us listened to several entire podcast series.

The kids went five days without leaving the property (almost not going outside at all, but they did refill the bird feeder and take our trash).

We started the new year with a hike and a promise to get out way more often. Of course, the grumpy teenager ranted that a hike was the epitome of starting the year off on the wrong foot. It will be a delight to throw all this back at her when she is an adult - hahahahaha! 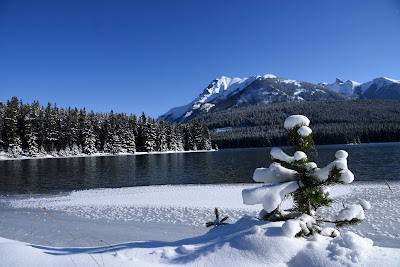