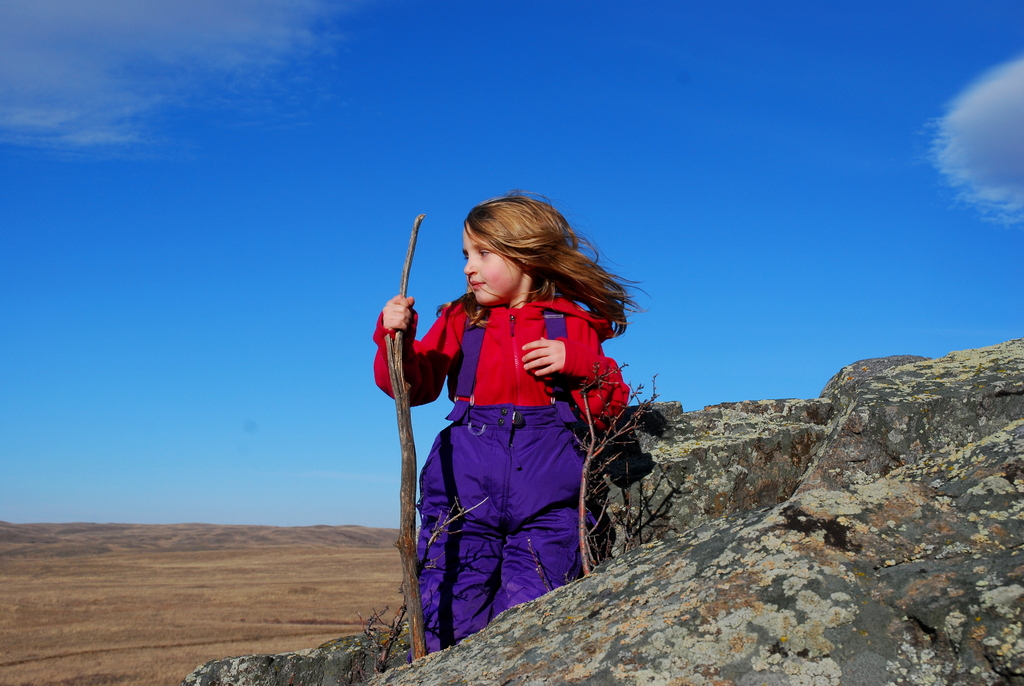 Astana is a relatively new city created in the middle of nowhere, with a lot of great open steppe around it and not much else. For the most part, a "getaway" involves an airplane. Except for Borovoe (now known by some - including Wikipedia - as Burabay, but I have never heard anyone use that word).

The Astana Outdoor Adventure group planned a hike in Borovoe that was reportedly very child friendly, so Saturday morning we got up and met almost 80 people in a parking lot and then caravanned in a dozen or so vehicles for three hours to a spot that I thought was remote enough I couldn't imagine how anyone could have discovered it. Nobody got separated from the group or otherwise lost. Some of the sedans almost didn't make it the last part of the drive, and we did agree that the Xterra really is the right vehicle for this post. 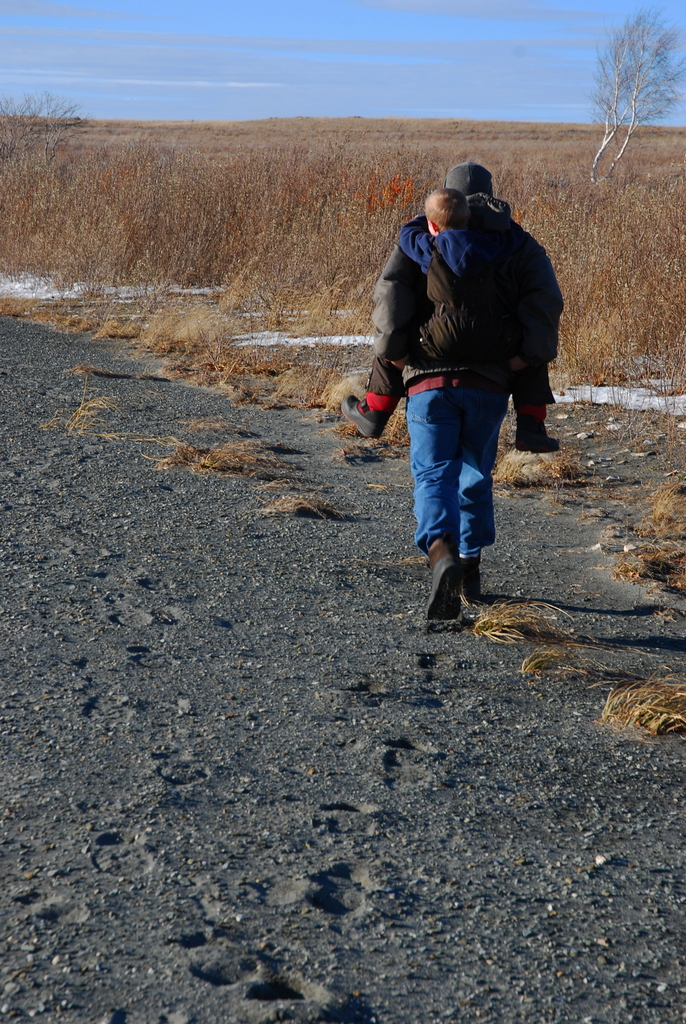 I've got to give the kids credit - they were rock stars.  Zoltan doesn't really love hikes anyway, and he missed his nap.  I had figured we would be out there 1.5-2 hours then call it quits.  We hiked around for more than 3 hours!  There were fits of whining but those were surprisingly weak and brief.  There were piggy back rides on the walk back to the cars, which was an excellent strength training exercise for mom.

When we made it back to the cars, we headed out to the second adventure of the day - a hotel stay at the Rixos Borovoe.  Many embassy families had recommended it and I can see why.  The place is a little resort - two playgrounds outside, a walking path along the lake, an indoor pool, sauna, steam room, and apparently if you can find the correct site there's inclusive deals with dinner or spa treatments included in the room rate.  We somehow hadn't eaten even a fraction of what we'd brought for the day of hiking so we ran to the restaurant after settling into the rooms.  I had promised the children at the worst moments of the hike that we could swim before going to bed so we hit the pool for 40 minutes too.  Next morning we were up early enough to see the last pink fading in the sky, reflected in the lake.  At breakfast we ran into friends who were also staying there, Alex got to borrow a book (she just runs through them and we still don't have our ship freight), and then back to the pool for a couple of hours before rinsing all that chlorine off and heading home.

On the way home we bought honey and vareini from a guy selling it on the side of the highway.  He was one of at least a half-dozen similarly-situated vendors or groups of vendors we saw on our side of the road.  Of course the vareini, made from some berry we didn't know, was очень полезно (very good for health).  I guess Terry should start slurping it down!

As a follow-up, it turns out our hike was captured on Kazakhstani television (must have been a slow week).  You can watch the clip here.  Look for Alex around 0:50.