Zoltan's first T ball game was last weekend. As much as he loves the game, he really does hate being the center of attention. I am eternally grateful to the other mom who managed to convince him to put his glove on and get out on the field with the rest of the team, because my encouragement wasn't working. I had the opportunity to reflect what a different it was that he had never seen a baseball game, ever. He didn't know to drop the bat when he hit (this one was relatively common); he ran after every ball regardless of which team was at bat and where in the field it went in relation to him; and when running the bases he didn't quite "run the bases." Still, he did end up enjoying himself and was sad to learn that there's no game this week due to the school holiday.

And lucky for his development, we're going to the Nationals game this week! 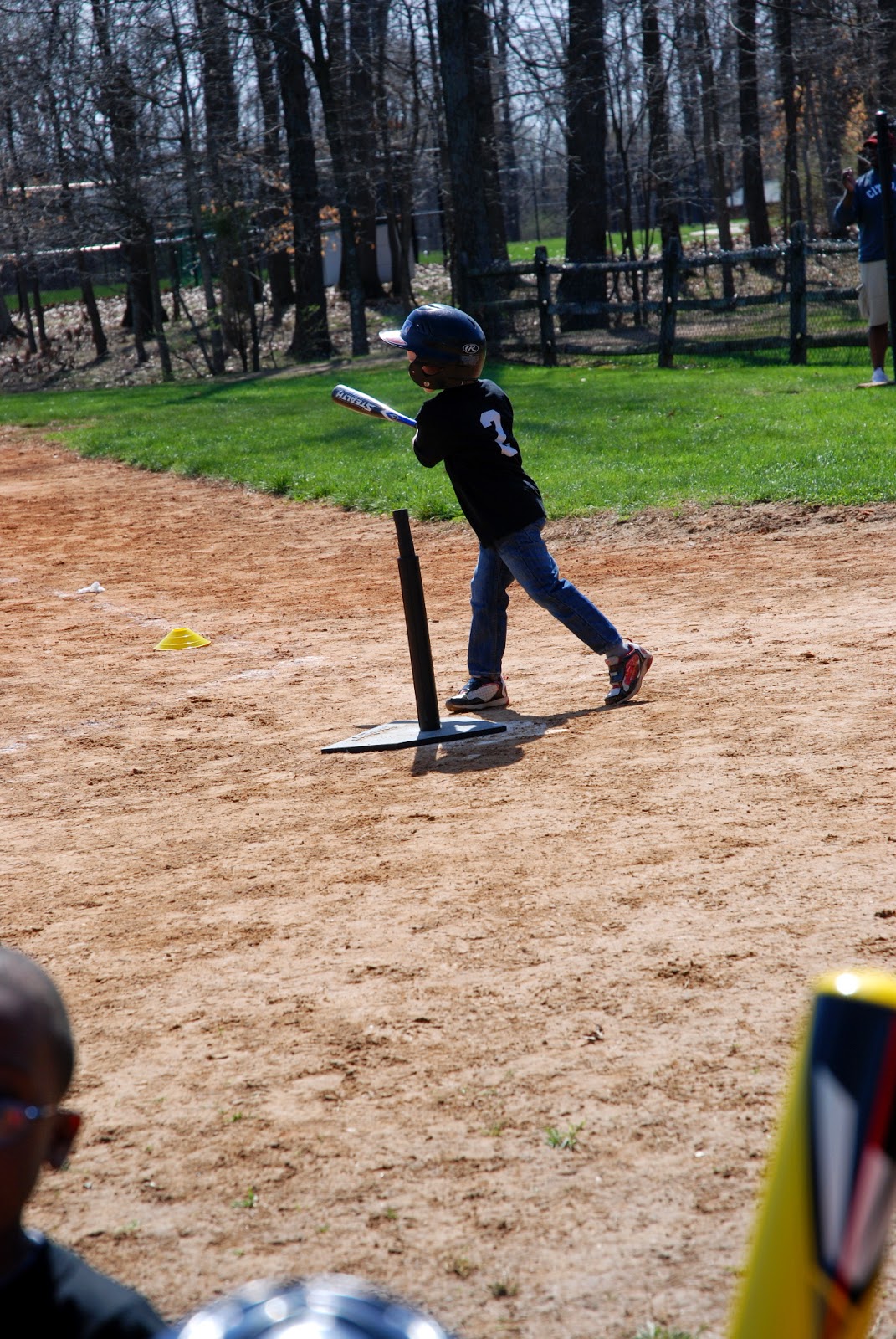 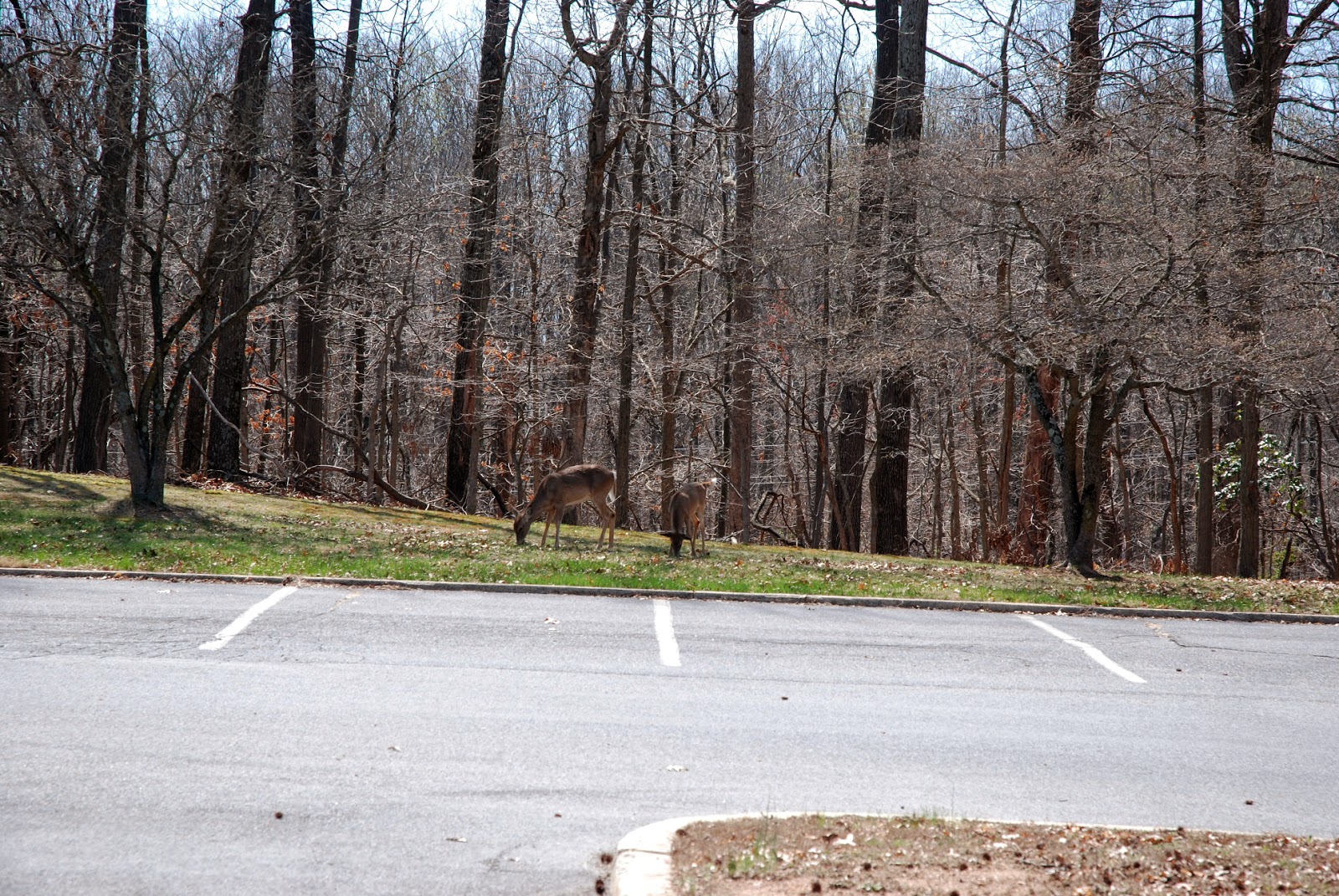